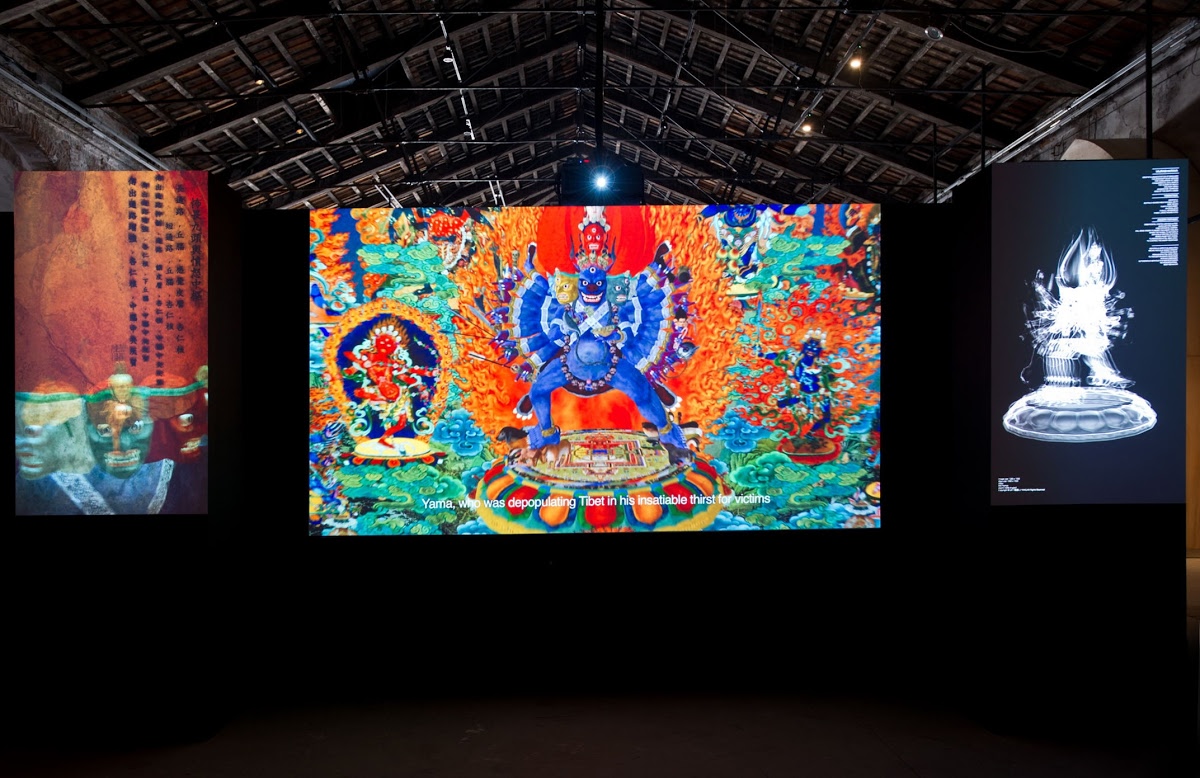 “Wrathful King Kong Core” is an HD video made in 2011 by Lu Yang, lasting 14 minutes and 48 seconds, in which the artist chose to use contemporary scientific theory and the most advanced technology to analyze the most powerful and vindictive God of Tibetan Buddhism: Vajrabhalrara, mixing somehow cosmology, an entertaining Buddhist religion with western science.

The musical background, audible with difficulty, is that of the famous electro-acoustic artist and composer Yao Dajuin, who was, as we learn from John Dodelande, Lu Yun’s teacher. Much of the background music closely resembles the songs of the Tibetan lamas and sounds like a continuous and uninterrupted universal “ohm”. Yao Dajuin used digital technology to enhance and amplify the sound.

The artist says of his work: “This project is quite old. It always takes me a long time to make my creations, my ability to create cannot follow my ideas… At the beginning, I had imagined to create this work around 2008, but it took me 3 years to realize it” she says.

“In 2008, I was very obsessed with the neurological sciences, and I read a lot of them, when I started reading a section about the amygdala, I immediately had a vision of the dissected amygdala of the God of Wrath. …] Emotions are psychological and physiological reactions to external stimuli. Anger is definitely a negative emotion. What interests me is to understand what reflex actions emerge from the physiological structure of the human body. Although the idea that human bodies are mere “reflex bodies” is rather extreme, it is legitimate to ask why “God” produced such mechanistic creatures. If the human race has committed original sin, what are the sources of greed, anger, hatred, mental illness? “she added. 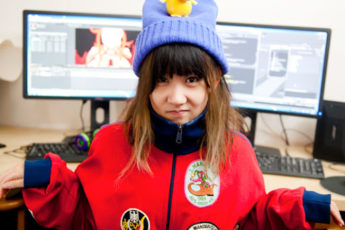 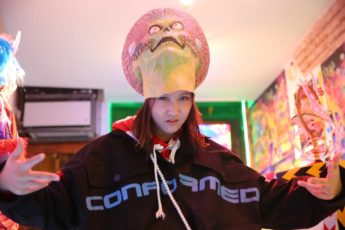 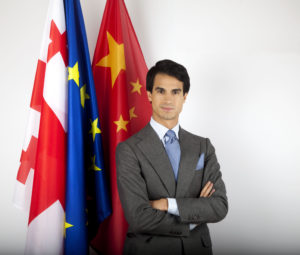 John Dodelande, as a specialist in modern and contemporary Chinese art, builds cultural bridges between East and West. In order to participate in the diffusion of this art form, he is developing a database of Chinese artists and their works for professionals and individuals.
More on :
John Dodelande on Bllnr
John Dodelande on StartupFortune 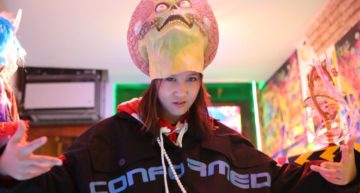 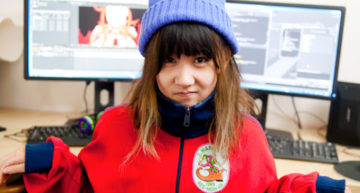 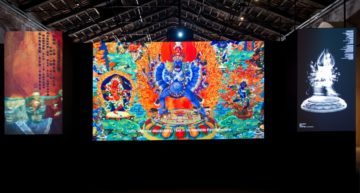